Yes, I’m aware that is a shitty title for a blog post, let’s move on.

We’ve just defeated Thief 3, and honestly it feels good to finish a game after a long hiatus from longer form streams due to work and baby and things. The latter of those two doesn’t bother me, but work taking away my time certainly sucks.

All that being said, here’s hoping that Thief 3 is only the first of at least one or two games that have been lingering in the depths of the mists of obscurity or some other turn of phrase that we will be able to finally bring some stream closure. I know there’s not too many people out there watching anymore, but it at least feels nice to get these done. 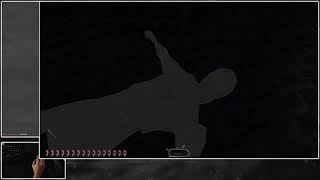 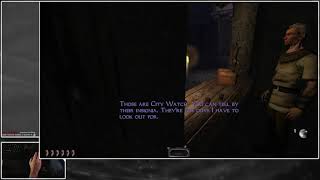 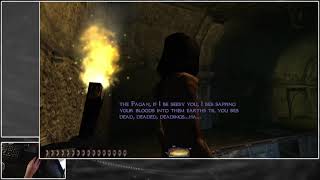 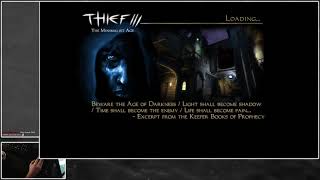 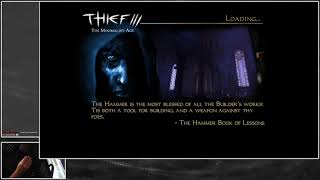 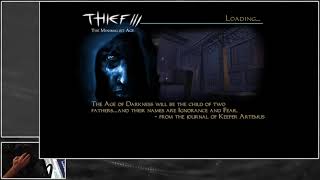 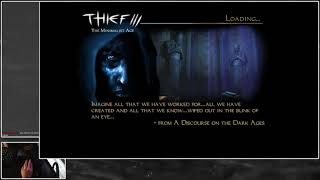 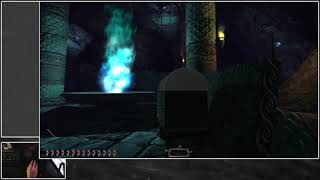 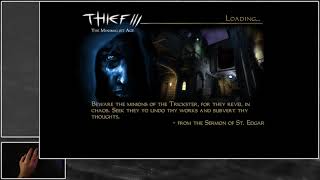 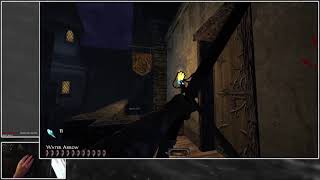 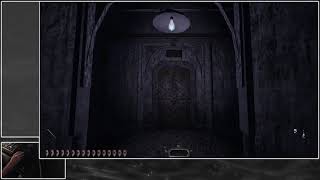 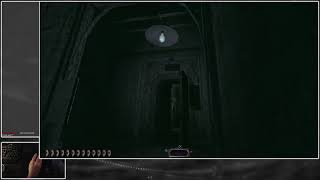 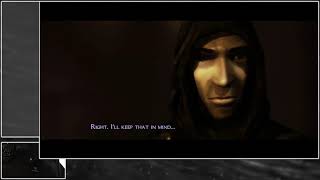 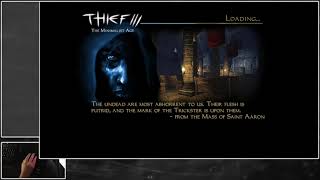 Also, Mother 3 is hitting the archives as well, so I highly recommend checking those out. Or not, I can’t control you. I also have no idea what even happened in those streams. July/August 2010 was a different time.

Thank you for the visit, hopefully I’ll have some more stuff hitting the site.