So we’ve done another good thing, and despite all of my lack of time, I’ve managed to knock this game out and finish it off. My very fair and honest review of this game is that it’s alright. Not great, not bad, but mostly forgettable. It’s possible I was just playing it wrong, and by playing it wrong I mean completely ignoring the campaign and proceeding to just play the multiplayer. Pretty standard choice to make for games like this. But hey, at least the shortest campaign was the most fun one. Almost like they just did a few set pieces from the other campaigns but didn’t really tie them together into a cohesive story or anything really. 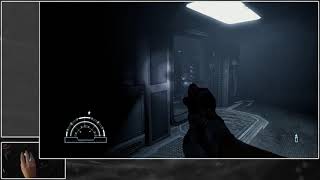 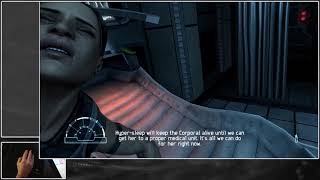 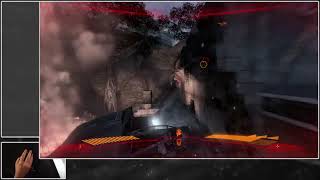 And speaking of archives, I’ve managed to get the one here on the site updated with a few more full playthroughs. Nothing exciting since these were already on YouTube, but Tales of Eternia and The Walking Dead are there now, and that’s exciting because those are the last two holdovers from YouTube that hadn’t been included in the site here yet. I also fixed up the F.3.A.R. stream dates using some detective work by looking at my Steam achievements and the dates attached. I’m super smart.

In NEW archive news, I’ve also added in Surgeon Simulator, in which I was a very good surgeon and nothing ever went wrong.

So as you can see, I’m still here. Still streaming, still getting the archive in order, still alive. Go me.

So here we are, starting up a new game, and it’s totally a good one. Aliens vs Predator (not the original) seems like a good place to start, so that’s what we’re playing. First stream’s already done with and in the archive so if you missed it, then hop on over there to catch it.

Next stream will likely be much later as I don’t imagine I’ll have any time this coming weekend to stream due to work. Unfortunate, but them’s the breaks.

Not much else going on, so let’s just end this post here before it gets awkward.

Look at us, just playing through all these horror games and finishing them at a reasonably normal rate. Layers of Fear was absolutely a video game that we played, and white it had some decent atmosphere, it relied way too much on them jump scares. I know a jumped a few times, but like, it got more annoying than spooky most of the time. Still, was fun to kick around in and see what kind of games people are making. And hey, there’s a sequel out if that’s something you’d be interested in. And maybe I’ll play the DLC someday. 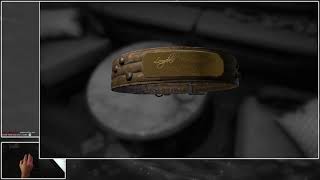 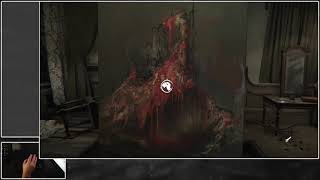 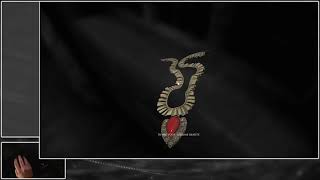 And, on top of beating Layers of Fear, we also went back and ran through the (fairly) short DLC for F.E.A.R. 2. I guess it helped us to better see how we led into the third game, but it really was pretty damn short overall. Fun, in the same way the base game was fun, at least. It’s in the archive for that game if you’re interested.

Beyond that, I guess I should pick another new game to play next. Who knows what that’ll be. I certainly don’t, and won’t until the last minute probably.