It’s time to dig into the next game in the SaGa franchise, Romancing SaGa 2! This game was only released on the Super Nintendo in Japan and did not receive a localized release in North America. As sequels in the SaGa franchise go, this one has little to do with the first game and is mostly an incremental improvement over the last with a marginally related world.

One thing to note about the lack of localization is that it has also never received a full fan translation patch. There is one out there that can get you through it for the most part, but it does have some parts that don’t look too great so I opted to play the original Japanese version of the game. That means that you’re going to see me translating text as I play. It won’t be perfect since I’m mostly trying to translate quick without looking at a dictionary, but you should get the idea.

And for those of you following along the entire let’s play, no I have not given up on Romancing SaGa Minstrel’s Song. I plan to finish that when I can figure out a decent way to do so. As it is, Saruin the last boss has officially defeated me and my party of weirdly deformed heroes. For now. But I will return to destroy him before long! 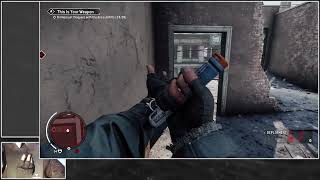 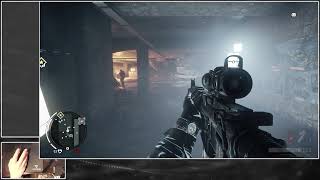 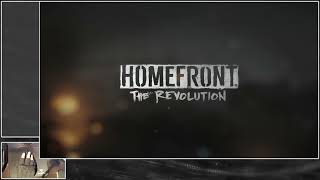 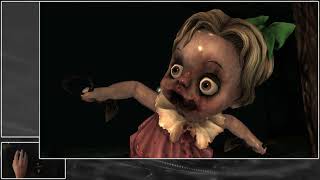