The final episode of Barkley Gaiden, and it ends on somewhat of a sad note for me. This and Indigo Prophecy were actually some of my more memorable streams, and these happened back to back in early 2010? It’s 2021 now, and it feels like I’ve never really recaptured the lightning that was these streams. Streaming is still fun otherwise I wouldn’t still be doing it, but it is with melancholy and nostalgic keyboard taps that I write this summary. Which still isn’t a summary. 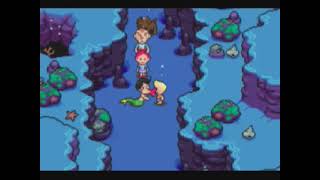 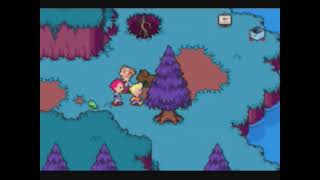 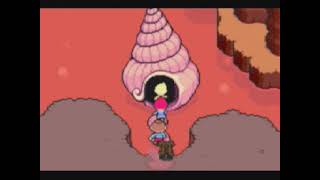 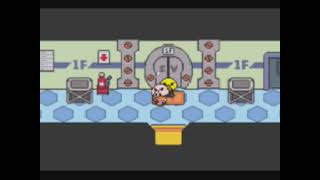 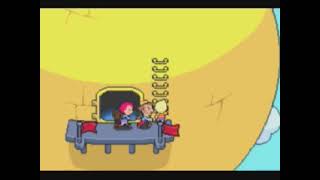 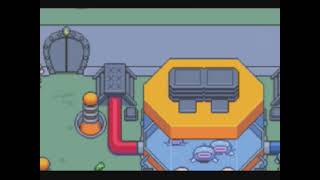 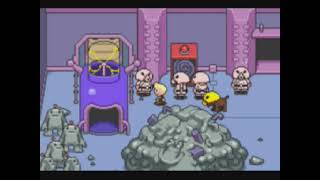 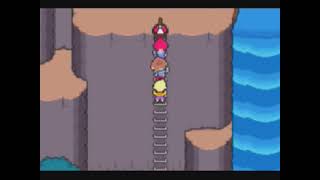 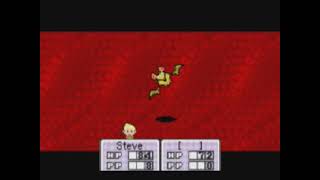 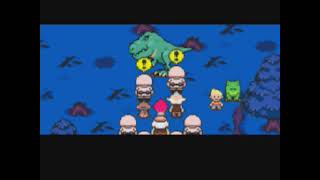