Since we technically finished playing through F.E.A.R. 2 last weekend, that means we had to pick a new game for this weekend. Who procrastinated until the last minute and had to pick a filler game? Sure wasn’t this guy. I totally wanted to stream this game since days long gone when I somehow obtained it. I’m actually not sure if I paid money for it though. Probably came in a bundle, or was free at some point? My memory is awful, and my Steam library supports my terrible OCD choices.

Anyway, Layers of Fear will get added to the archive as I stream it, so if you miss any due to it being so late at night and you’re asleep, just head on over to the category and catch up on them there.

On another note, just as the title states, I’ve updated the archive with all of the fun Sleeping Dogs streams I did. So, of you ever need to hear vaguely shit humor about and surrounding Asians, I guess you should watch. 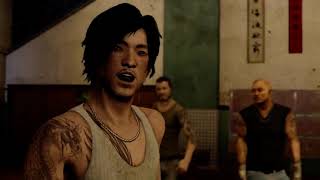 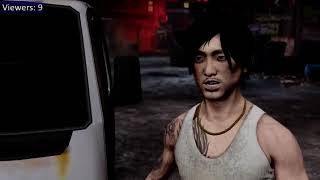 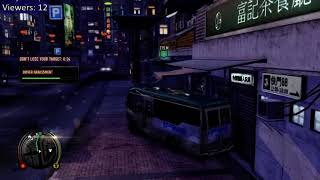 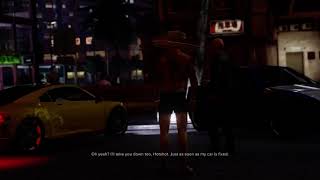 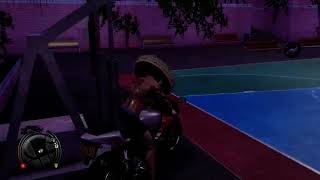 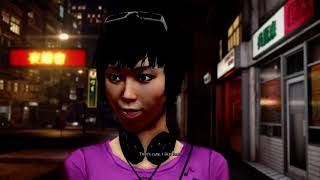 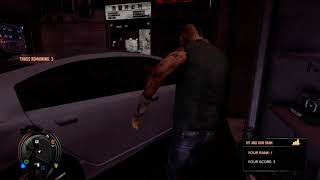 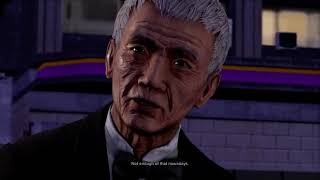 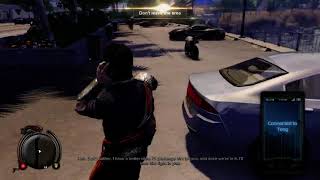 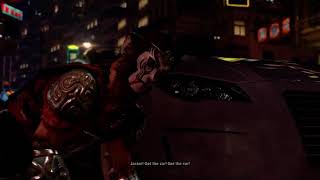 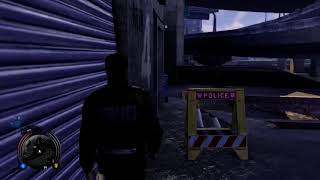 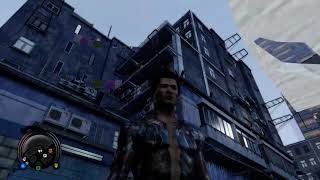 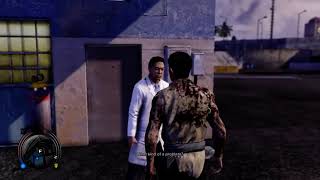 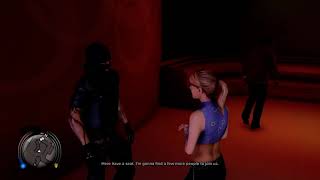 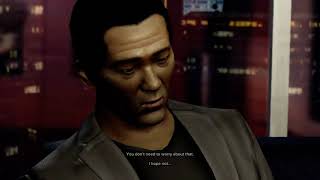 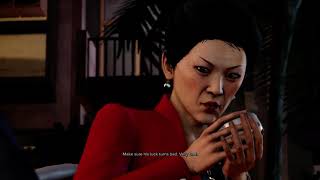 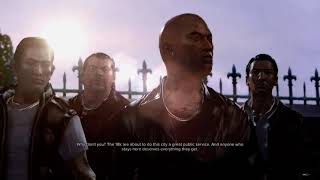 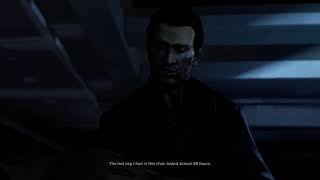 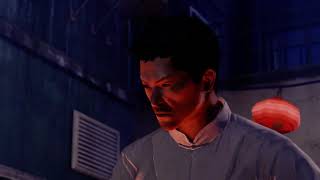 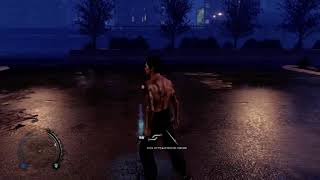 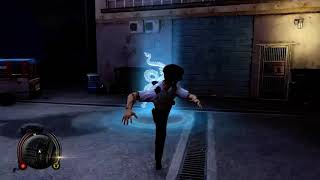 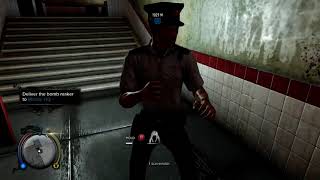 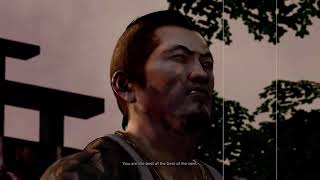 Yep, that’s a lot of streams. I sure as fuck used to stream quite a bit. Hopefully I can get a lot more games done like I used to!