Once upon a time when kuoushi started actually streaming, he streamed FF6 over the course of 3 days before deciding on a two hour limit and moving on to Chrono Trigger. Then, he came back and did FF6 again but "for real". This is that second time. 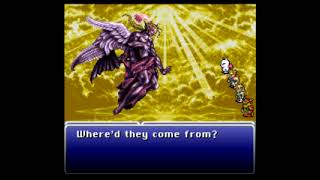 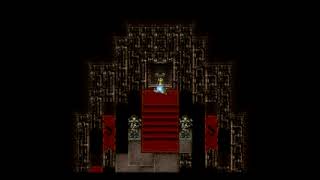 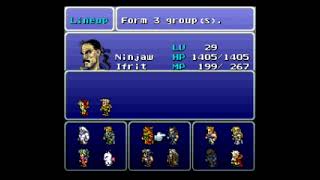 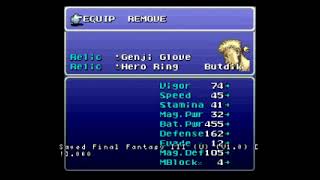 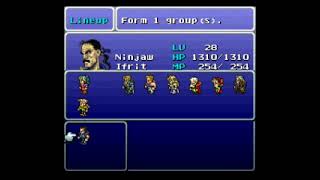 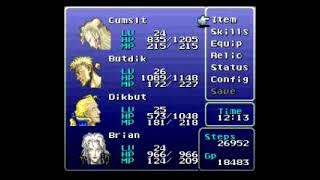 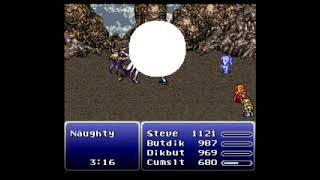 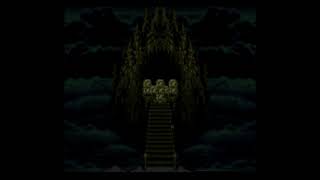 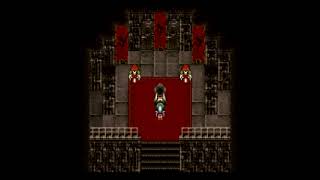 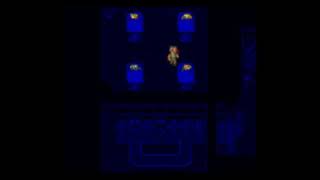 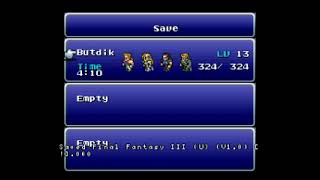 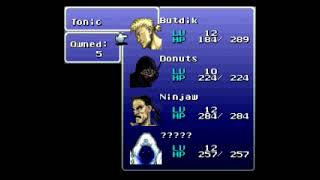 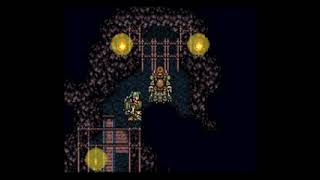